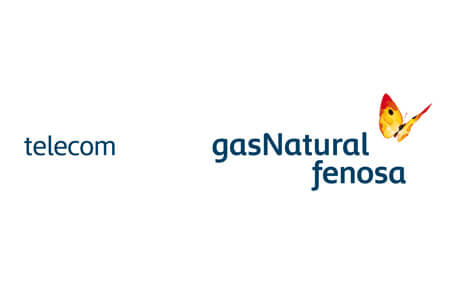 Gas Natural Fenosa Telecom was founded in 2009 as a result of the merge between two companies: Desarrollo del Cable and Unión Fenosa Redes de Telecomunicación (UFINET).

The later one was born from the merger of the gas distributor, Gas Natural, and the electric distribution company, Union Fenosa. Initially, UFINET provided telecommunications services to Gas Natural Fenosa’s Group, in order to ensure the availability and seamless operation of the telecom network. After some time, the decision to extend its services to operators and integrators was taken.