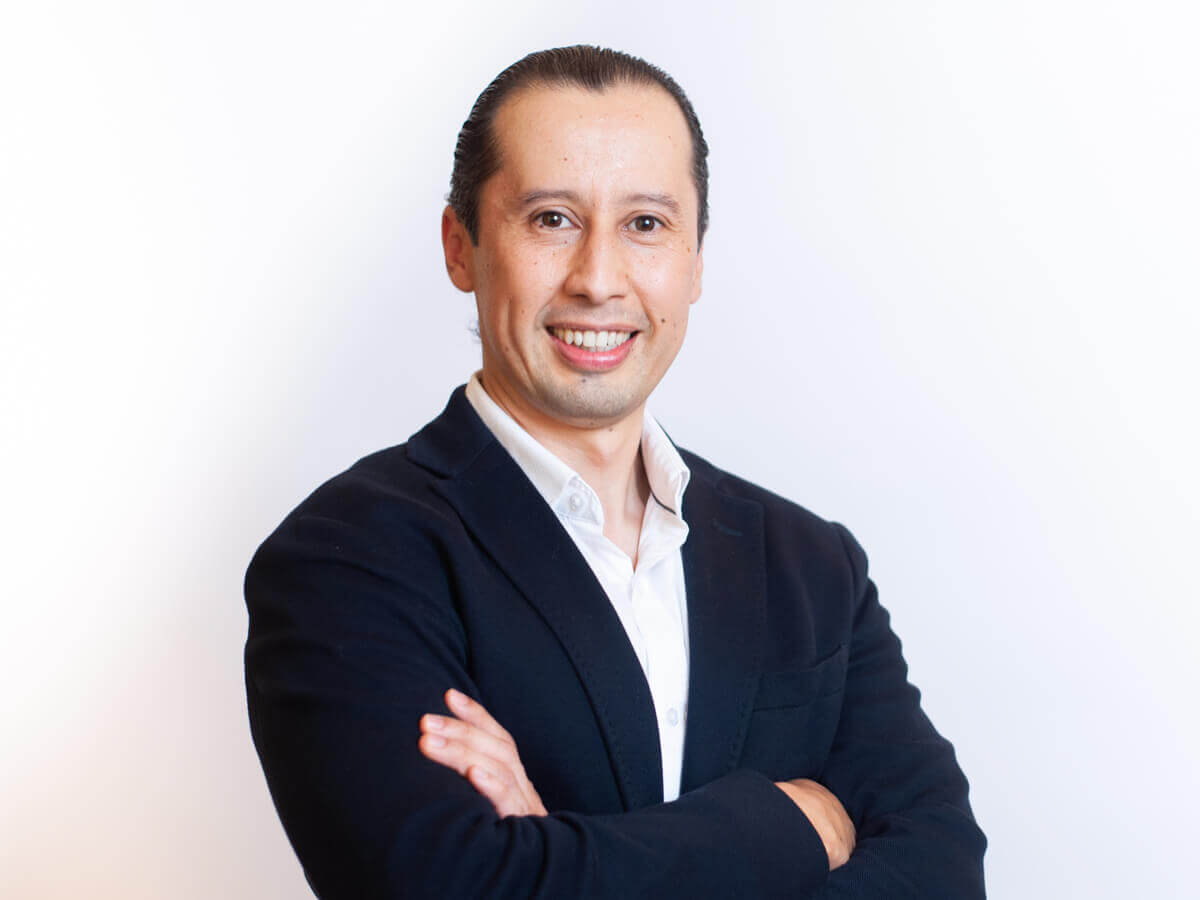 Mario Silvestre is an Electronics Engineer who graduated from the San Carlos University of Guatemala and holds a Master’s degree in Evaluation and Formulation of Projects from the same institute. Additionally, he is an Executive Master candidate of Business Analytics from INCAE Business School.

Mario was recently promoted as Country Manager of Paraguay to continue the successful model of UFINET in the country. 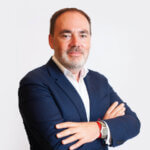 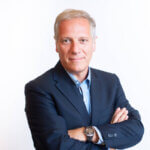