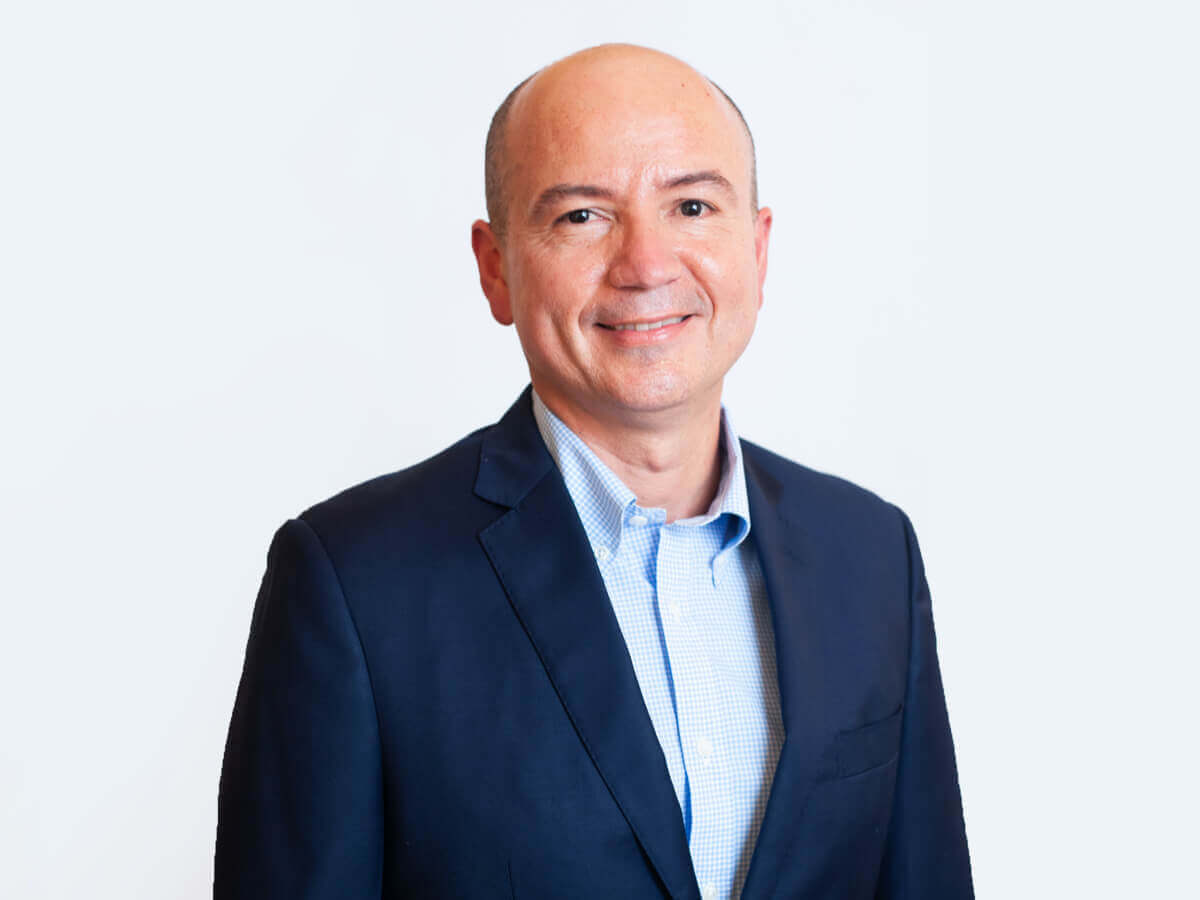 William Aldana has a Bachelor’s Degree in Computer Science from Francisco Marroquín University in Guatemala, and holds an MBA from INCAE Business School, also he has a Program For Leadership development from IESE Business School. In 2004 Mr. Aldana was the Country Manager for a company in which UFINET had the management control in Nicaragua.

In 2010 he was responsible for starting UFINET business operations in Costa Rica and since 2011 he has occupied the Country Manager position in Guatemala. His main achievement has been the business development that has boosted the company’s expansion to new markets in Central America, Belize, and the south of Mexico.  As the Country Manager in Guatemala, the company has boosted the sales in telecommunications services, thus reaching an important growth in revenues and the fiber optic network development. 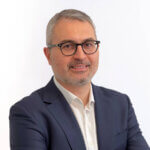