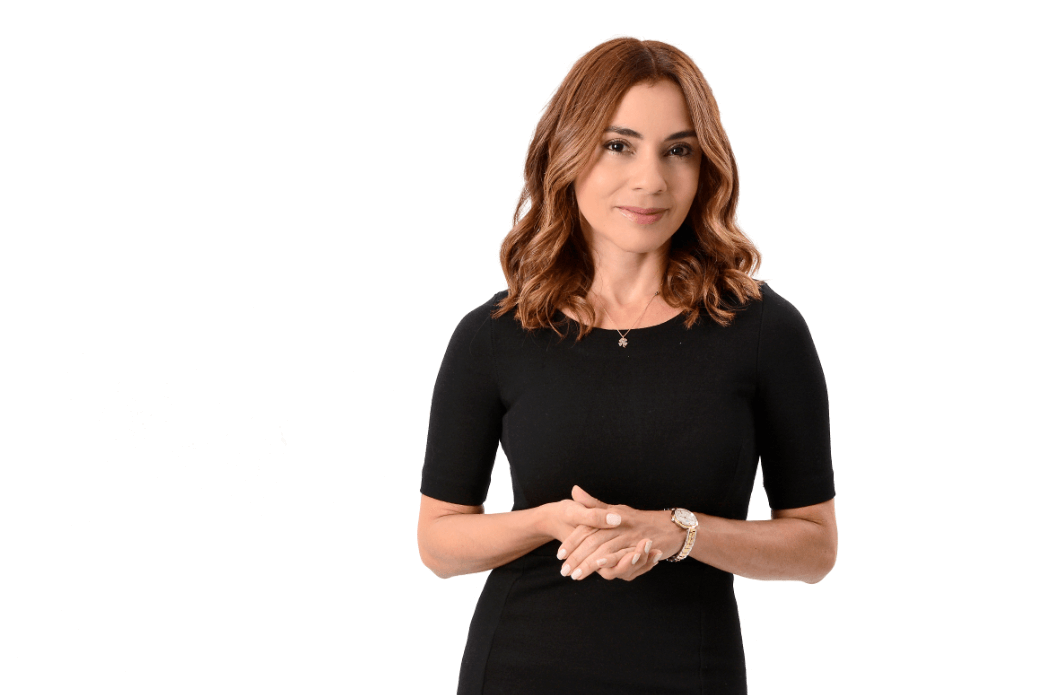 Ruby Castellanos Castillo is an Electrical Engineer graduated from the Autónoma de Occidente University, Cali, Colombia. She holds a Master’s degree in Informatics and Telecommunications Management and has a degree in Communications and Networks from the University ICESI, Cali.  Mrs. Castellanos has been working in UFINET since 2002 where she has been responsible for the Operations and Maintenance of Colombia’s Pacific Zone and led as well as the Telecommunications Outsourcing of the Pacific’s Energy Company. In 2014, She occupied the position of Business Development Manager Latam, taking part in strategic projects that have contributed to the expansion and growth of the company in Latin America.  Ruby was recently promoted as Country Manager of Chile and Argentina in order to extend the successful model of UFINET in such geographies.

This website uses cookies to improve your experience while you navigate through the website. Out of these, the cookies that are categorized as necessary are stored on your browser as they are essential for the working of basic functionalities of the website. We also use third-party cookies that help us analyze and understand how you use this website. These cookies will be stored in your browser only with your consent. You also have the option to opt-out of these cookies. But opting out of some of these cookies may affect your browsing experience.
Necessary Always Enabled

Any cookies that may not be particularly necessary for the website to function and is used specifically to collect user personal data via analytics, ads, other embedded contents are termed as non-necessary cookies. It is mandatory to procure user consent prior to running these cookies on your website.