Telecom Advancements in Latin America in 2019 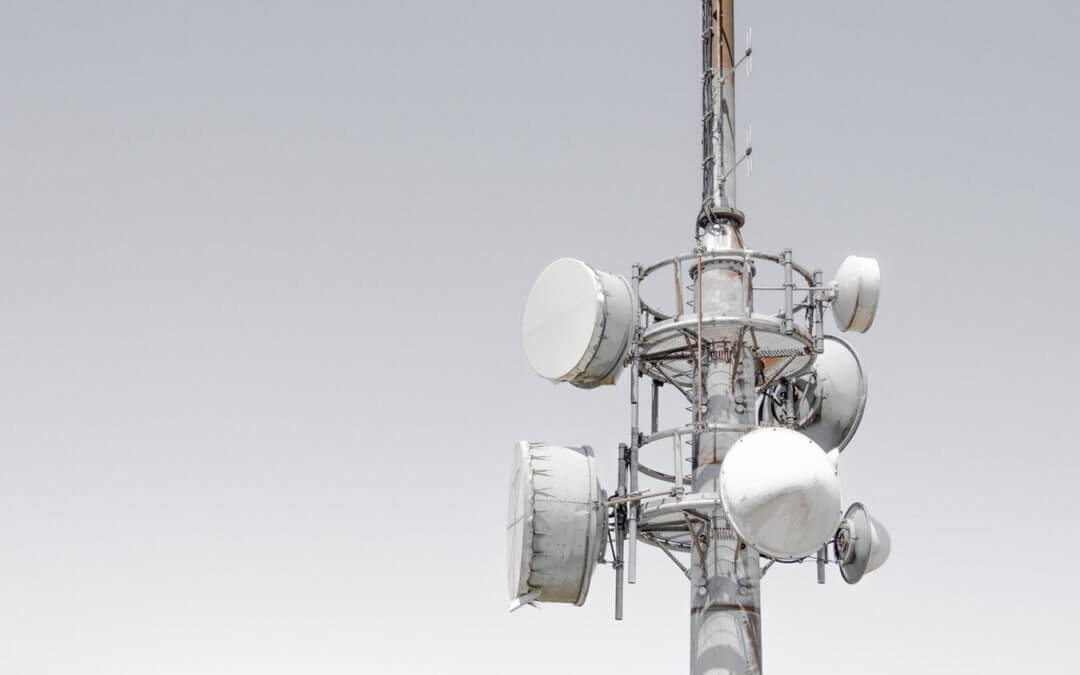 When it comes to internet services and connectivity, the world requires something that will remain strong and reliable, in addition to completely revolutionizing the speed and efficiency at which information is sent and received. However, it can be difficult to implement widespread changes and upgrades to a system that has otherwise been functioning well for the masses.

While cable internet might be passable for some homes and businesses, a fiber optic network is superior in both speed and overall data connectivity and capacity. For example, 3,000,000 full-duplex voice calls or as many as 90,000 television channels, can be supported by just one optical fiber, making fiber optic services a strong candidate for telecommunications companies. These mono-mode fibers, which make up the majority of the fibers used for longer communication links—anything past 1,000 meters or 3,300 feet—are what help these networks to expand their reach.

In accordance with its growing popularity among the telecom and the internet service providers, major cities throughout Latin America have been fielding offers and signing contracts from groups that want to network and expand their reach by holding large-scale meetings and retreats. Capacity LATAM 2019 took place in São Paulo, Brazil, from March 11th to the 13th, making a name for itself as the largest meeting of telecommunications companies that work in wholesale. It consisted of hundreds of senior executives and companies from several countries as they worked to further establish themselves as major contenders in internet services in Latin America.

Another highly-anticipated event in the world of telecom and internet services is the annual LATAM 2019 GCCM, organized by the global telecom club known as Carrier Community, which will also be held in São Paulo at the Hilton Hotel. LATAM 2019 GCCM, the 5th annual event of its kind, will run from the 20th to the 21st of August, bringing about new networking opportunities and other business pursuits from various service providers and telecom companies.