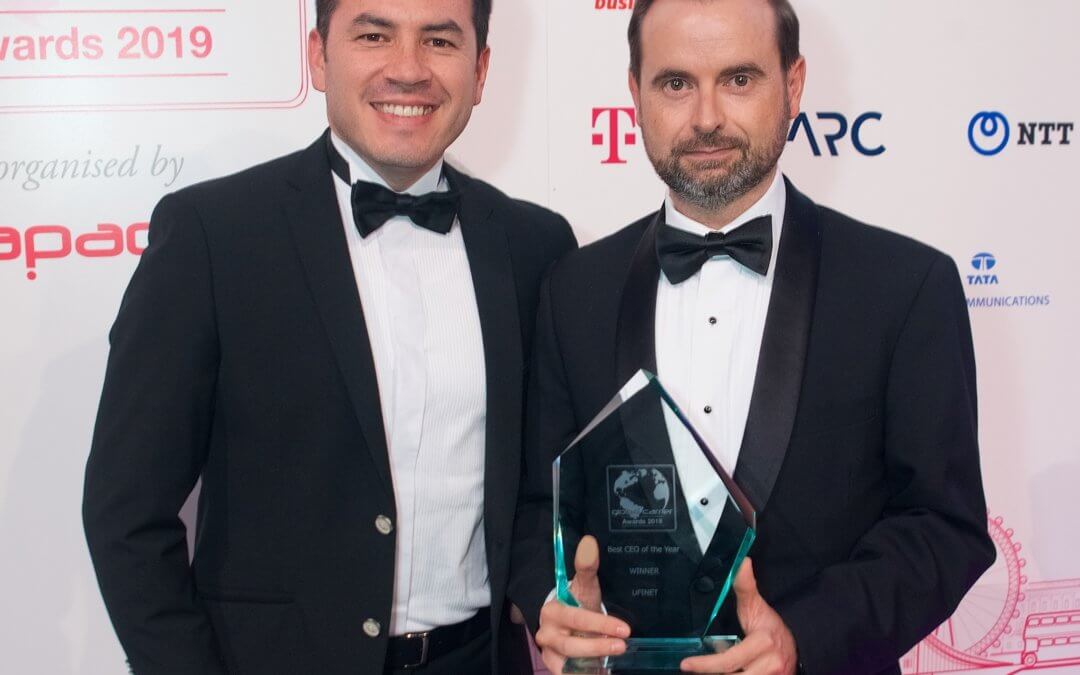 Our CEO, Iñigo García del Cerro Prieto, has been chosen as “CEO of the Year” at the Global Carrier Awards of Capacity Media.

The 15th annual Global Carrier Awards took place in London on October 30th, 2019, bringing together over 420 members of the wider wholesale community celebrating the industry’s biggest achievements over the last 12 months. Hosted by Capacity Media CEO Rosalind Irving and Capacity Editor-in-Chief and head judge for the GCAs Jason McGee-Abe, at the indigo at The O2, the black-tie gala dinner was truly a night of celebration and distinction.

Mr. García del Cerro has been actively involved in Ufinet’s development as a fast-growing company, both organically and through M&A. In 2017, he led a process to segregate our structure from the Spanish operations, to impulse and focus on Latam’s growth, valuing the Spanish operations at a record multiple. The process lasted almost a year, and the results meant the birth of UFINET as the gateway to Latam’s connectivity. In 2018, Iñigo also led the negotiations with ENEL (a major player in the electric and gas distribution market worldwide) for this company to acquire 21% of stake in Ufinet.

Iñigo has always been a result-driven leader at the same time as considering our human resources as the company’s most valuable assets. He has always empowered his people, allowing them to make the company grow by using creativity and innovation.

In the last 24 months, Ufinet has been involved in a strong inorganic evolution, acquiring a series of companies and infrastructures (in Paraguay, Costa Rica, Panamá, Colombia, Chile & Argentina) as well as opening new operations in different countries like Mexico, Ecuador, Perú, Paraguay, Argentina, Chile and Brazil. 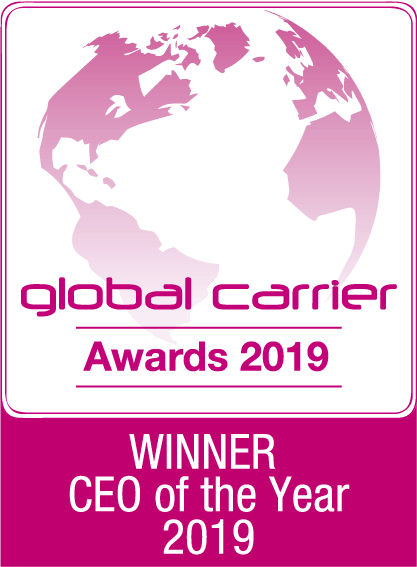