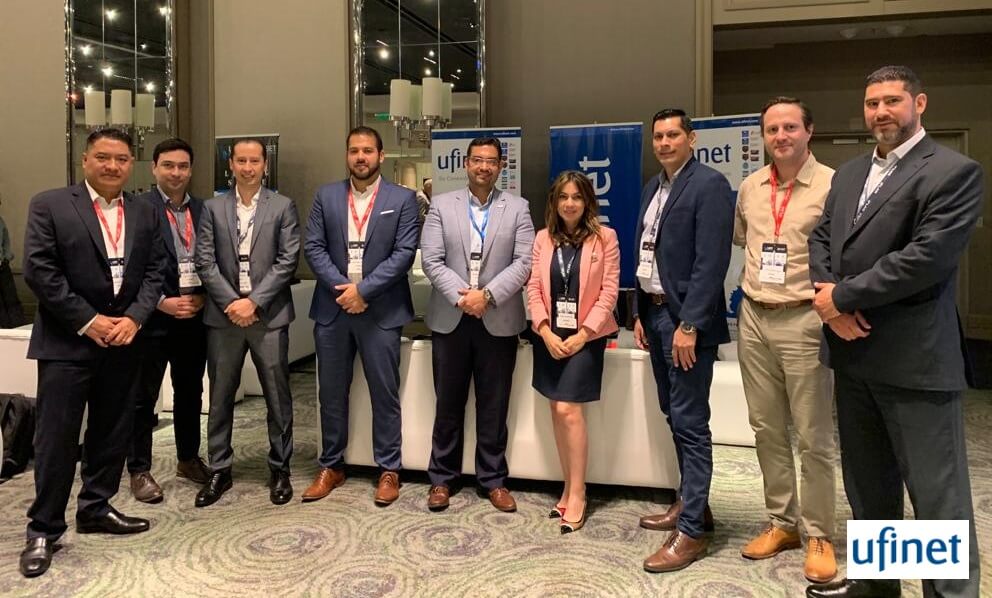 LAWC: For the seventh consecutive year, the meeting of the entire Telecommunications wholesale market chain was held in Buenos Aires, Argentina

On November 20 and 21, at the Alvear Icon Hotel in the Autonomous City of Buenos Aires, the meeting of the wholesale telecommunications market in Latin America and the Caribbean was held for the seventh consecutive year, organized by the Wholesale Congress Series together with the Inter-American Association of Telecommunications Companies (ASIET), which has been promoting this type of meetings since 1998.

The event, which has positioned itself as the main meeting point between actors from all areas of the wholesale market (including Tier 1, 2 and 3 operators, mobile and wireless operators, ISPs, VoIP providers and technology companies from voice markets, data, satellites, submarine cables, maritime markets, and landline), received more than 300 participants, representatives of more than 120 companies from 30 countries.

The Latin American Wholesale Congress (LAWC) presented a negotiating room, where business representatives hold their business meetings and commercial exchanges, in addition to the stand area of the main sponsors of the event.