Submarine Cables And The Internet Age 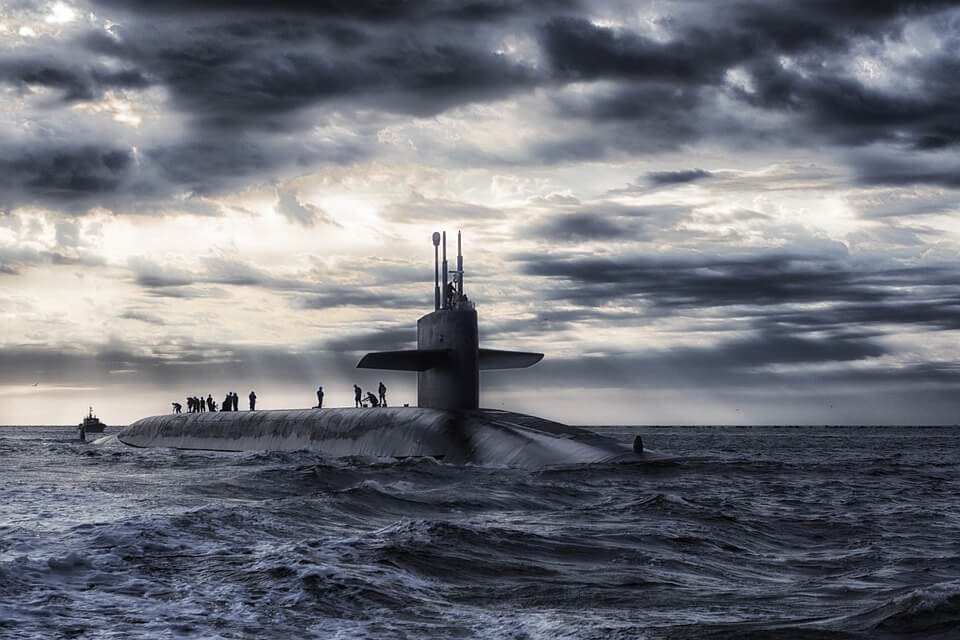 Submarine cables or undersea cables are only 7 inches thick and are laid on the ocean floor using specialized submarine vessels. These cables need to installed precisely, so that signal strength remains optimal. The work is labor intensive and the investment is in the billions of dollars.

Submarine cable installation is not new, first introduced in the mid- 19th century. Telegraph communication was the only game in town then. But now, some 150 years later, construction and installation techniques have not changed much, however, the technology has. Fiber optics have replaced wrapped copper wires.

Submarine cables can transmit 40 gigabits of data per strand of fiber. Each cable is made up of several wires, which increases its carrying capacity into the terabytes (one terabyte equals 1,000 gigabytes). A complement to submarines cables are terrestrial or land-based cables installed parallel to roads and electrical transmission lines. These cables create a grid that connects cities to rural areas across any given land mass.

New undersea cables are continuing to be installed across the globe. A recent project connects Great Britain to Japan underneath the Arctic Ocean. This project cost upwards of $3 billion. However, the effort is worth the cost. Now that the submarine cabling is installed, delayed communication between East Asia and Europe is no longer the norm.

Also, in 2019, Google is commissioning three new submarine cable projects: Curie, Havfrue, and HK-G (the Hong Kong-Guam cable system). The latter will connect East Asia with the islands in the Pacific and eventually to Australia. The first two mentioned projects will connect Los Angeles to the tip of Latin America and the United States to Denmark, respectively. Projects will only increase with the implementation of the tech giant’s large investment.

Submarine cables have changed modern communication for the better. This technology continues to improve and promises to provide telephone, television and internet customers worldwide connectivity through a vast fiber optic network and the attendant fiber optic services.