Fiber Optics and Its Benefits 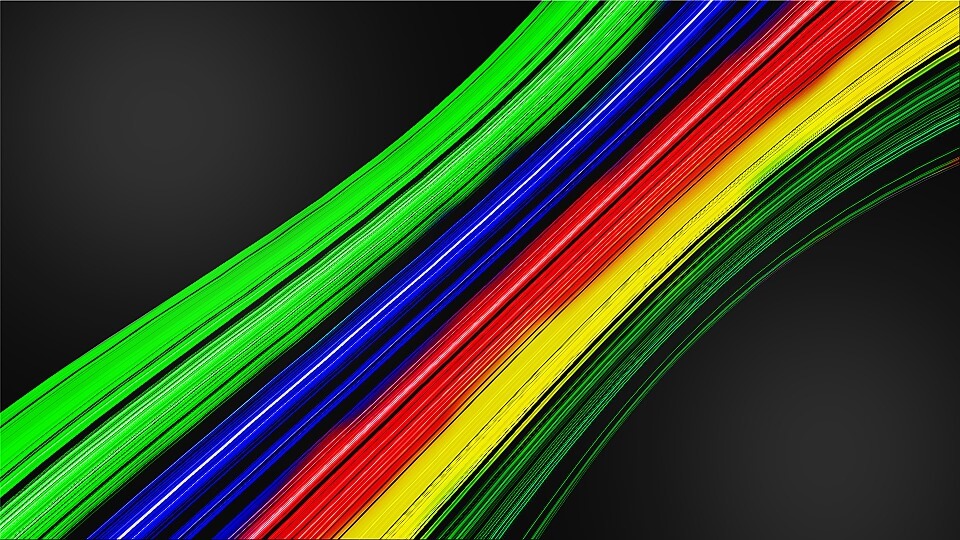 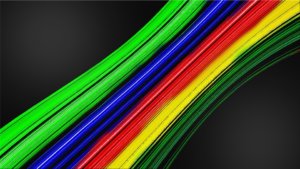 Most laypeople just know that their phone and internet are connected to something in their wall and that is the extent of their knowledge. What they do not know is that there are several options when it comes to cords and those different options are carried by different networks. Fiber Optic networks are one of these options. While this terminology is probably something you have heard before, you might not know exactly what fiber optic services are. Below is a description of what fiber optics are and their advantages:

Fiber optic cables were originally invented in the 1970s, and began replacing copper wire connections. They have played a big role in the information age and have revolutionized telecommunications since then. Simply put, fiber optic cords contain many thin strands of glass fibers. They are able to handle exponentially more bandwidth and longer distances. For example, a single optical fiber can handle three million voice calls or ninety thousand TV channels, a huge improvement over copper wired connections in terms of both efficiency and cost. Thus, fiber optic services became the premiere method of telecommunications.

There are several advantages that fiber optic cables have over long distance copper wiring (This is why these services have finally extended to more developing areas of the world). Fiber optic cables can support bandwidths up to 100 gigabytes per second, much higher than that of copper wiring. Long distance copper wiring also has the need for more signal boosters. However, since fiber optic services use light, they can cover more distance with less signal boosters required, meaning less money has to be spent on purchasing boosters and maintaining them. This decrease of costs is one reason that fiber optics have extended to areas such as Latin America. Also, copper wiring is more likely to be stolen and sold as scrap metal, especially in areas with a lower median socioeconomic status.