What is Layer 3 Connectivity? 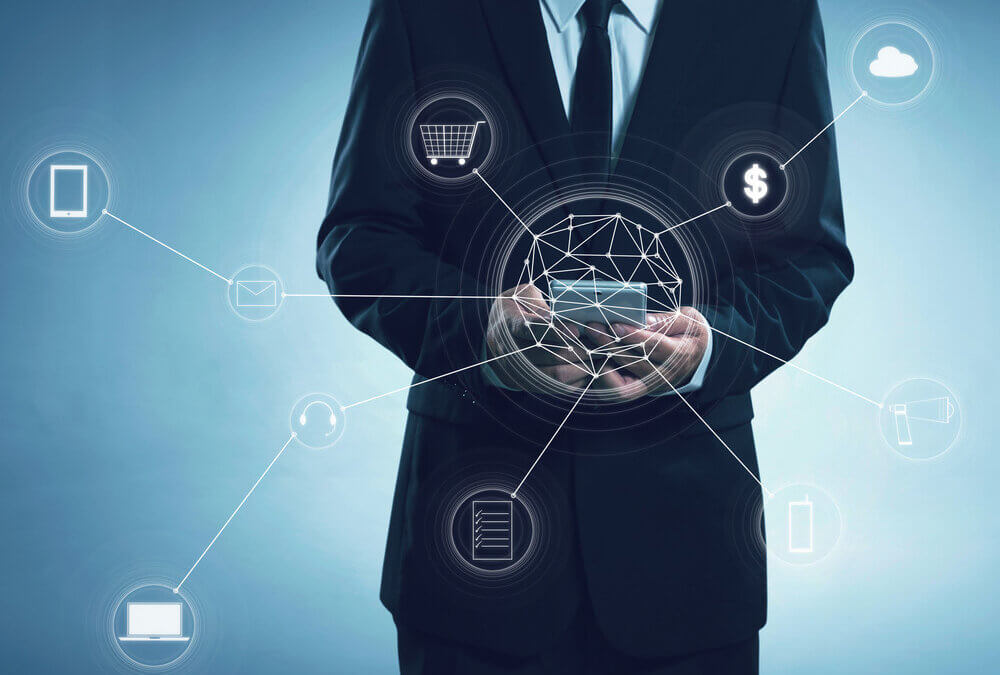 According to Cisco Annual Internet Report, almost two-thirds of the global population will have internet access by 2023. The remaining challenge may be internet speed. Layer 3 connectivity seeks to solve this issue. Basically, layer three switches are valuable tools that increase the efficiency of networks. This is quite important where multiple VLANs and subnets are concerned. Not many people are familiar with the meaning of layer three connectivity and why it could be important to their networks. Here are some important details you may want to know.

What Is A Layer 3 Network?

Layer three switches, also known as “multilayer switches,” are comparable to a 2-in-1 switch and router. As such, you will find that layer three switches closely resemble routers in how they look and how they support similar routing protocols. They also have the same mode of functioning as routers. However, unlike the router, layer 3 connectivity is also about improved hardware components. These switches combine the functionality of routers and switches to deliver better network performance. They are, however, mainly designed to work on intranets. They don’t have wide area network ports and features found on standard routers.

Layer 3 switches have up to 24 Ethernet ports. The purpose is to ensure connectivity between various devices on the same subnet. They use a switching algorithm for the majority of simple routing protocols. Basically, these switches facilitate routing between virtual local area networks. They help to lower broadcast traffic volume, and they reduce network latency as a result. Another significant benefit of these switches is that they simplify fault isolation and troubleshooting.

In most instances, the introduction of layer 3 connectivity to a network lowers the number of devices that you have to manage, monitor, and maintain. You also eliminate the need to have dedicated routers by pushing your layer three functions to the Layfuncer 3 switch or to the firewall.