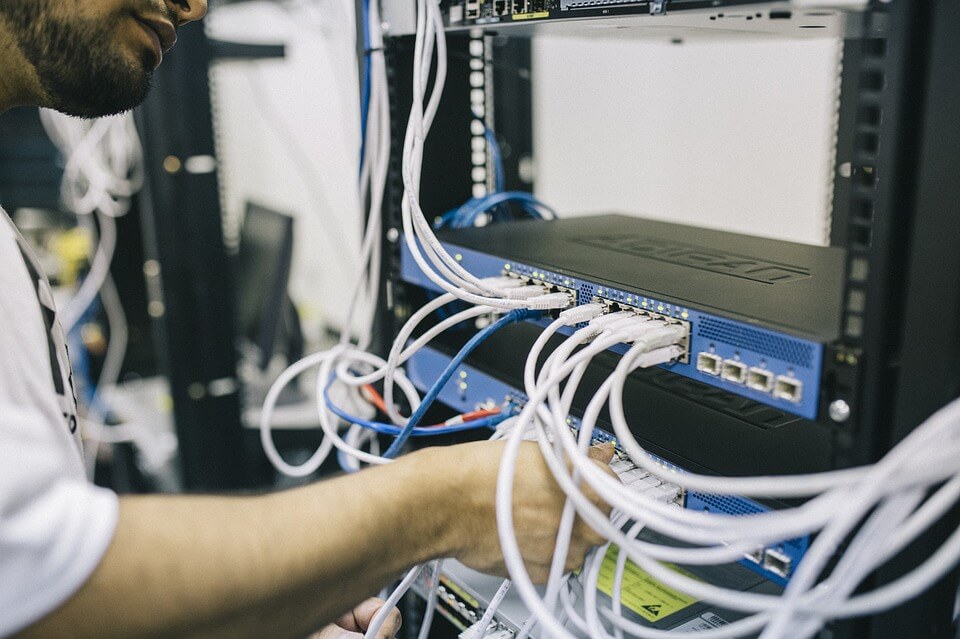 In the race toward global connectivity, Latin America has become a major player. On the heels of Capacity Latam, Latin America’s largest wholesale telecoms meeting held in March in São Paulo, several major Latin American cities have begun fielding offers for retreats and events among companies looking to expand their reach into the now deregulated industry.

Fiber optic services have been on the rise over the past five years, particularly in Mexico. In fact, as of 2017, 18.% of all internet access in Mexico was through optical fiber networks, higher than the United States, Germany, France, and the United Kingdom. Simply put, the demand for IP transit services and greater accessibility is at an all-time high.

Under the new Telecom Law, Mexico’s ambitious Backbone Network has plans to plan and execute a high-capacity national data transport network stretching over 25,000km (15,534 miles). According to the project’s objectives, the Backbone Network seeks to “illuminate the dark fiber, operate the network, deploy more dark fiber mileage, and increase the number of points of presence.” In addition to providing higher-capacity connectivity to remote areas, the project will also encourage competition in places that are currently only served by a small number of IP transit services. In these underserved areas, many small businesses and local governments are making do with cable internet that, while serviceable, can’t compete with the speed and capacity of a fiber line. With maximum speeds clocked at a staggering 43 terabits per second, cities are working to move away from cable networks of the past in hopes of achieving the speed and efficiency of a fiber optic network. This process is expanding slowly but surely, with broadband developers such as Cobalt Holdings expecting to build fiber-optic networks in northern Quintana Roo in hopes of servicing Cancún and Rivera Maya. In this same article, author Cinthia Loera notes that available options for internet depend entirely on local ISPs, with Telmex providing some of the greatest coverage and access to fiber optic services in selected areas.

In addition to providing greater national connectivity, the Backbone Network’s most recent plans offer monetary compensation in order to allow for free internet access on public places such as schools and hospitals. 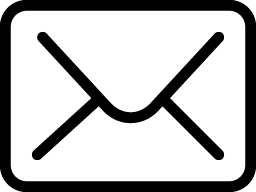 You have Successfully Subscribed!

Keep up to date with our newsletter