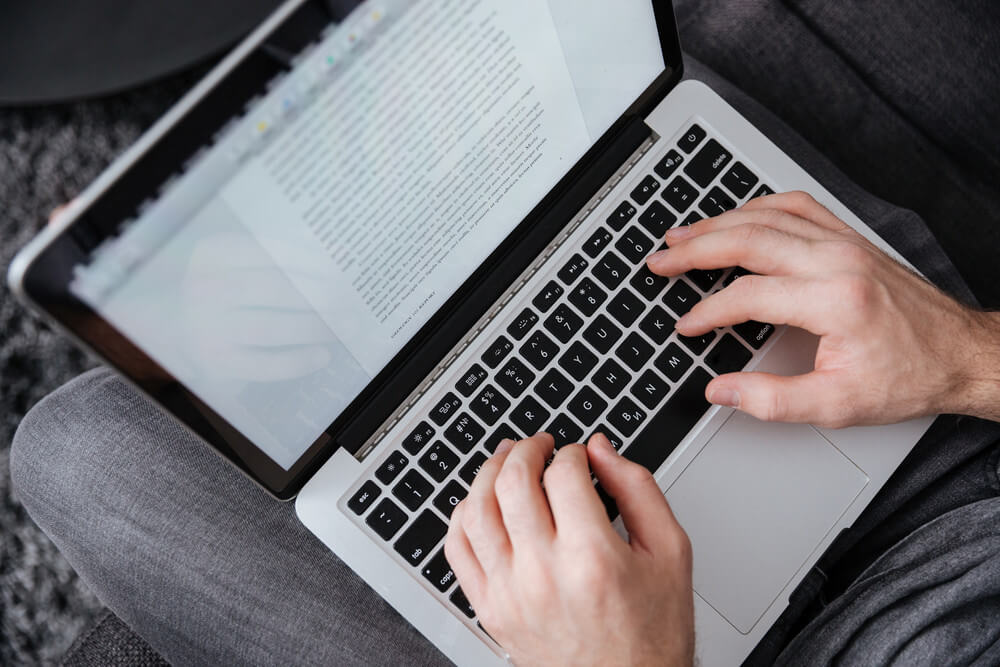 There has been an 11.8% growth in the fiber-optic cable manufacturing industry in the past five years. With this growth, most businesses are now switching to and adopting layer 3 services. The layer 3 switches are valuable tools that boost network efficiency, especially when there are several subnets and VLANs. Read on to find out more about layer 3 services.

What are Layer 3 Services?

Layer 3 connectivity is all about the improved hardware internals. These units combine the internal hardware of both switches and routers to come up with improved network routing performance. However, unlike routers, these switches are built for intranets. This means that they don’t come with wide area network features and ports that are featured on standard routers.

Generally, a layer 2 switch will have the following features:

It’s important to note that the layer 3 switch works as a switch that facilitates connectivity between devices on the same subnet.

Layer 3 switches come with a wide range of benefits. They are a significant technological improvement that has made the world a better place by enabling high-speed internet connections and a complete end-to-end experience.