What’s the Difference Between Internet Speeds? 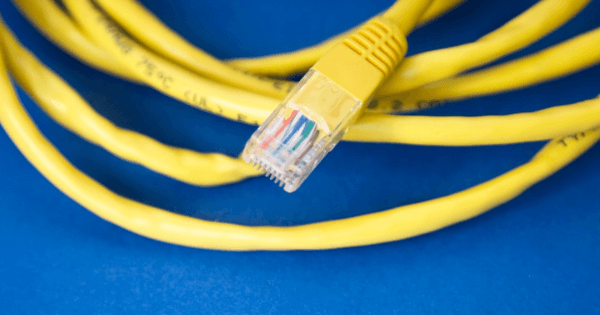 Let’s talk about the difference in internet speeds between GPRS, EDGE, 2G, 3G, 4G and 5G.

The fifth-generation technology standard, 5G, is the next major step for cellular networks and fiber optic operators. It’s the planned successor to 4G networks, which currently provide Internet connectivity for most cellphones and other tech.

Chances are you’ve already heard the hype about 5G and how fast it is compared to 4G. But if 5G is only one gigabyte larger, how different could the connectivity speed really be? Here, we’ll take a look at the differences in speeds between GPRS, EDGE, 2G, 3G, 4G, and finally 5G so you can see for yourself why this next technological shift is so big.

GPRS, or General Packet Radio Service, is a packet-based wireless communication service. Packet-based means the data is broken up into small blocks and transmitted over various channels. The data is then reassembled into its original order once it reaches its designated destination. GPRS supports a download speed of 114Kbps. It’s a 2G technology network. One of the key limitations of GPRS that you may recognize from Dial-Up Internet is that it can’t be sent while a voice call is in progress.

EDGE, or Enhanced Data GSM Evolution, is another type of 2G technology network. EDGE is slightly faster than GPRS with a download speed over two-times faster at 384Kbps. Because of its speed, it’s sometimes referred to as a 2.5G network.

With the introduction of 3G technology networks, both video calling and video streaming became possible. This technology network has a download speed of approximately 3.1Mbps, a significant increase from EDGE. High-Speed Downlink Packet Access, HSDPA, is based on the 3G network with a download speed of about 14Mbps and forged the bridge toward 4G because of its faster speed.

4G LTE (Long Term Evolution) is our current communication standard. With a download speed of up to 299.6Mbps, 4G communication supports HD video streaming and seamless connectivity. However, with an increased number of people working from home during the COVID-19 pandemic, the seamlessness of 4G has become a little less so.

5G connectivity is the next step for communication and fiber optic networks. Fiber optic operators can expect a lot from 5G. Currently, 4G networks top at approximately 100 megabits per second while 5G tops at 10 gigabits per second. For a frame of reference, the fastest speed ever recorded on a single fiber line is 43 terabits per second. Ultimately, that makes 5G about 100-times faster than today’s current 4G technology.